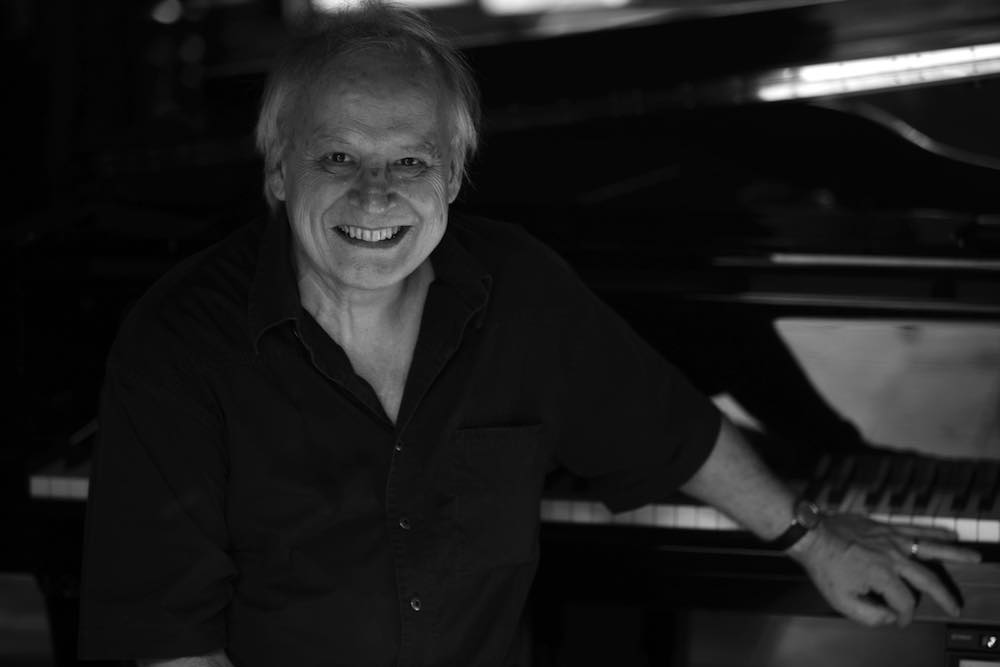 5 years ago6 months ago

On this December 25th 2017, we wish to share a beautiful story with you. A Christmas tale!

As promised, we have just released a 2 tracks limited edition CD in favour of the Atelier MO’ZAR. The second title was graciously composed by Bluey (Jean-Paul Maunick), founder of the mythical band Incognito, to help us raise funds for this private music school founded by Jose Thérèse in Roches Bois – PORT LOUIS.

The first song for its part was composed, on piano, by Olivier DAVID. Our musician friends Momo Manancourt (Drums), Ashley Spéville (Bass) and Samuel Laval (Saxophone) have all played a part in putting together the song being aired on the radio in Mauritius now: “Ernest“, a tribute to Ernest Wiehe. Last Tuesday, we were launching this new Single on Le Club du Midi, on RADIO ONE.

But this is not the Christmas tale. It is only the result. Flashback…  This story started on Wednesday 4th February 2004 at Constance Le Prince Maurice, one of the most beautiful hotels in Mauritius. A private concert was staged, and it can be considered as one of the most significant gigs ever held in Mauritius. For numerous reasons. First, artistically, because the music played live on that night was one of the most refined ever presented on the island, representing a perfect fusion of various qualitative musical genres from Mauritius. Then symbolically, from the quality of musicians and singers who performed at this gig, all Mauritians. Finally, retrospectively for placing the stage between the sea and the main hotel pool, a “who’s who” of current Mauritian Jazz!

Especially for us, The Clarisse Sisters, since 13 years ago, this project brought together many people who have played a very important part in our recent musical journey. All our recent collaborators were present. Menwar who features on our song “Ayo!” Alain Gordon Gentil was present in the public: he wrote the lyrics about his friend Ernest WIEHE in January 2016 and asked us to turn it into a song. And finally, it was the first and last time that Annick shared the stage with Ernest…

The other musicians present on stage all became key players on the Mauritian Jazz scene, like Steve Deville (Guitar) and Jalil Auckbarally (Drums), both of them now plying their trade in China, as well as Mike Armoogum (Bass). Also, one finds key performers from the current musical landscape in Mauritius, like Kerwin Castel (Percussions): playing with Eric TRITON, Mauravann and Kurty O’Clou (Percussions): Lespri Ravann. Great traditional Indian music was also on offer more than a decade ago, with Nishalen Muriden (Tablas) and Bala Codian (Sitar).

This concert followed 2 weeks of rehearsals aimed at the creation of a concept album, named Tandela, an electro-ambient fusion, of all the best musical styles from the island. This album was released in December 2004, through a Belgian label.

The sale of this 2 tracks Limited Edition single should be re-issued in the future with a revised artwork. We will re-release it again before Christmas… Ernest was a special gift, a Christmas gift, for Jazz in Mauritius! 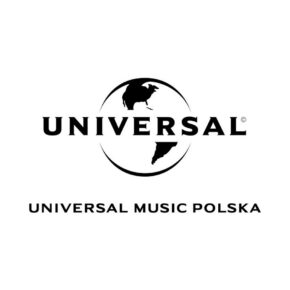 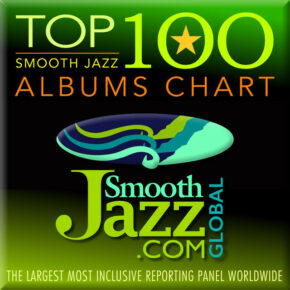 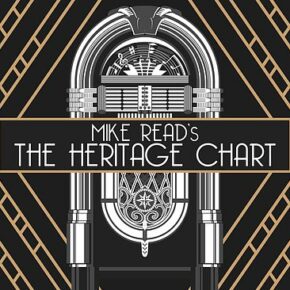