Riding on the wave of excitement generated since September 2014 by their inaugural single “Papitou” and praises received from the entertainment weekly magazine “SCOPE” who had described Kaleidoscope! as “a masterpiece, only made possible by three swinging sisters combining a rich musical heritage, the best local musicians and a unique international singing experience”, this release was a game changer on the Mauritian music scene.

This 12 tracks journey is an eloquent tribute by island sisters on their most important cultural idiosyncrasies. Despite half the songs being in French, the album also offers two tracks in Creole, the spoken word shared by all communities making the fabric of Mauritius, and four numbers in English, the official international language.

This original album opens with songs infused with Latin Jazz (Salsa rythm on “Une feuille blanche”) and Sophisti-pop vibes (Saxophone on “Blues qui Bouge”), before opening the “Mauritiana” central theme. “Papitou” and “Tombé Levé” are essential Creole references, based on the local 6/8 Sega beat. Then, two more tracks take us to the capital city “Port Louis”, the 2nd Single with an infectious American groove (and a subtle New Orleans (LA) cajun feel), before the literary reference to the island’s master writer, Malcom de CHAZAL and “Petrusmok”. The journey continues towards Australia and the Mauritian diaspora with a melancholic “Australis”: the ship that would take many Mauritians, including most of the Clarisse family, to a new life post-independence, down-under.

This last song in French and English opens a new chapter with four next tracks and a more international feel, all sung in English. “Sunday vibe” captures the dance party vibes of weekends at the paradise beaches around Mauritius, when love stories are ignited. “Guardians of Eden” is a Motown influenced number, looking at the Indian Ocean’s heavenly landscapes from a different viewpoint. “Colors” is a Burt Bacharach tinged classic track on the vibrant colours of the sun-drenched island, which are best expressed in the art of painting. Finally, “Gypsy River” is a semi-instrumental rhythmic caravan of sounds, from Spanish flamenco to Middle Eastern beats all the way to the roots of Sega and the Indian Ocean Ravanne tambourine. The finale wraps it all up in a Mauritian historical rhapsody with the heartfelt call “Ayo!”, featuring two of the most important musicians from Mauritius: Menwar on vocals and Ernest Wiehe’s posthumous contribution on Saxophone.

In the end, on every song from this diverse Kaleidoscope! there definitely is one unifying element: the signature sound of The Clarisse Sisters, intricate, mesmerizing vocal harmonies. Sedley Assonne concluded his article for the “Journal du Dimanche” on 27th September 2015 by stating: “when listening to this album, one should just enjoy the ride. This is three outstanding solo singers at their very best”. 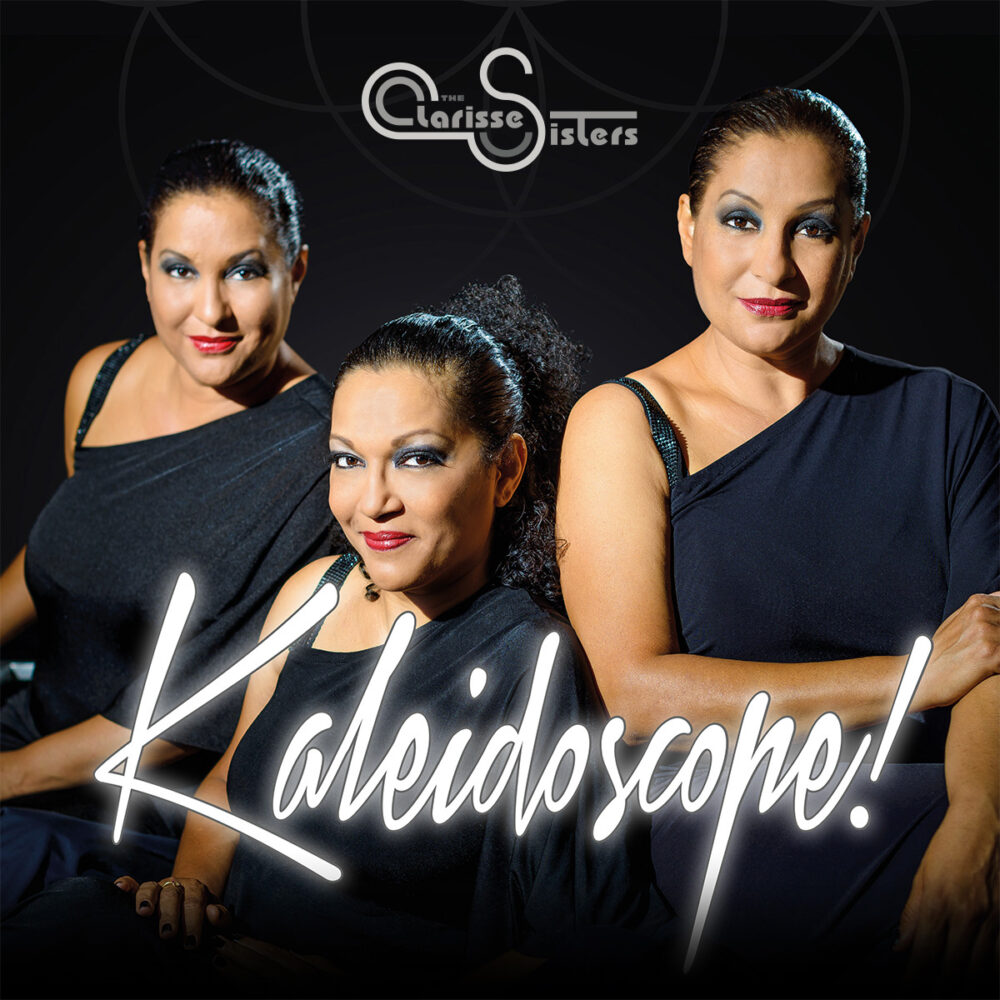 At the end of 2015, this is how star Mauritius Broadcasting Television music presenter, local prominent writer and arts and culture journalist Sedley Assonne, presented this 1st album “The Clarisse Sisters have just released the album of the year”!